About Marion County and Ocala, Florida 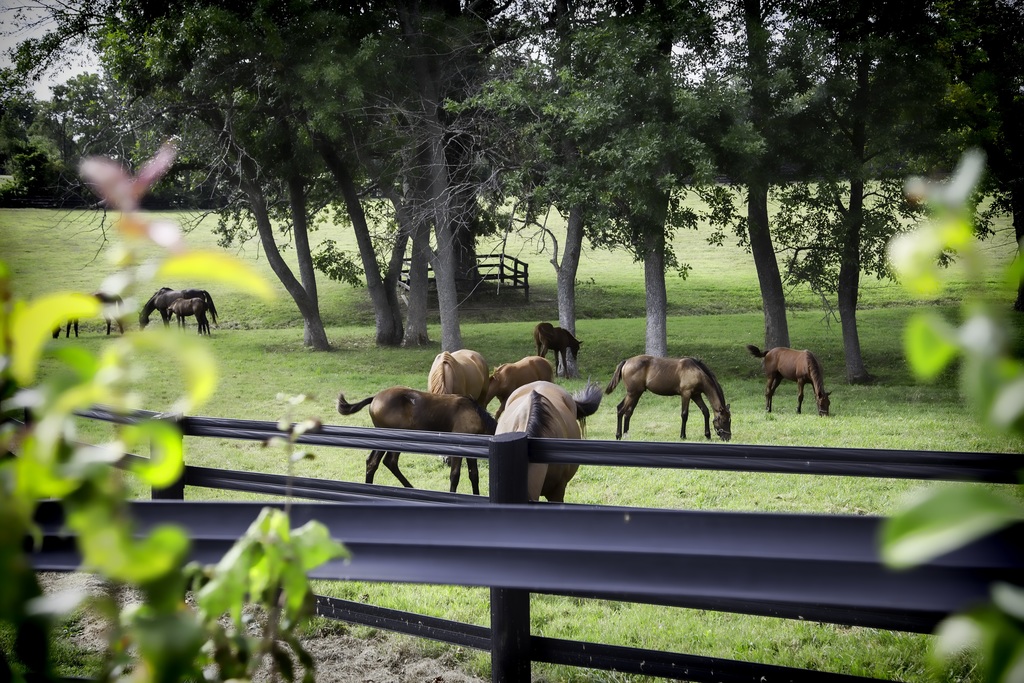 Marion County Florida is among one of the three fastest growing areas in the nation with an approximate population of 300,000. When the United States Government acquired Florida in 1821, scouts were sent out to survey the new area. What they found was a vast population of Seminole and Timucuan Indians.

The Timucuan Indians in the area of Marion County worshiped the sun and so Marion County became known as the "Kingdom of the Sun". Between 1842 and 1844, the county was still a part of Alachua, Mosquito (Orange) and Hillsborough counties. The formation of Marion County was signed into law on March 25, 1844. As soon as Marion County was formed, a search began to choose a new, permanent county seat to replace the temporary one at Fort King.

The county commission passed a resolution in 1846, declaring that the county seat of Marion County would be known as Ocala. The first horse farm in Ocala Florida was established in the late 1930's and belonged to Carl G. Rose. Now the Paddock Mall and Central Florida Community College stand on its once green pastures. In the 1950s, an Ocala horse named "Needles" became the first triple crown winner from Ocala Florida. As credibility grew in the area, more horse farms such as the famous Ocala Stud were established. Ocala Stud quickly became the nations leading commercial breeding horse farm.

Ocala Florida is now considered one of the equestrian capitols of the United States with over 1,200 horse farms in Marion County. With the soil's rich grazing nutrients and warn climate Marion County has become the perfect location for horse and livestock breeding. Today the area of Ocala is one of the most desirable places to live in Florida. Palatial estates and horse farms surrounded by rolling-meadows and pastures are just minutes away from the city.

Ocala has all the creature comforts of a much larger city. Excellent hospitals and medical facilities, fine dining, the Paddock Mall, cultural events, the Appleton Museum, Central Florida Community College, and the Central Florida Symphony are just a few of the amenities this cosmopolitan city has to offer.